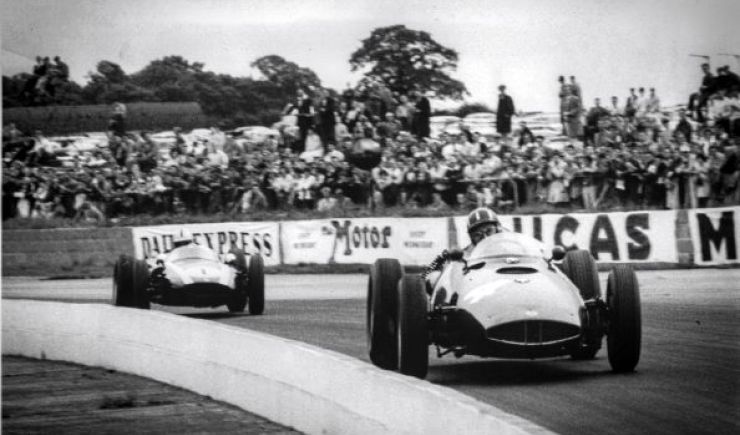 The exhibition tells the story of the incredible journey of the small, dedicated team from Bourne, Lincolnshire who were at the forefront of engineering innovations in Formula One from 1945 to 1974 and takes an in depth look at the year Graham Hill won the 1962 Formula One World Championship for BRM 60 years ago.

As well as imagery and video footage of the amazing BRM journey, the exhibition also features a BRM P48 which was the team’s first rear-engine car. This car made its debut in 1960 and was driven by Graham Hill in that year’s British Grand Prix at Silverstone.