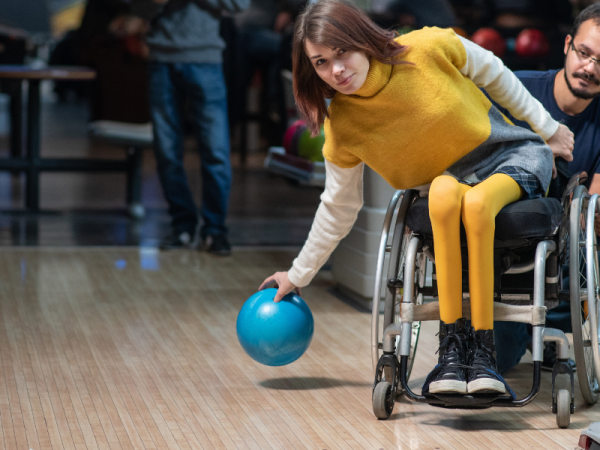 In 1944, at the request of the British Government, Dr. Ludwig Guttmann opened a spinal injuries centre at the Stoke Mandeville Hospital in Great Britain, and in time, rehabilitation sport evolved to recreational sport and then to competitive sport.

On 29th July 1948, the Stoke Mandeville Games organised by Dr Guttmann began - the first ever paralympic competition for 16 archery wheelchair athletes; over time as more countries and athletes joined this became the Paralympic Games which first took place in Rome, Italy, in 1960 featuring 400 athletes from 23 countries.

From these humble beginnings the games have grown into what we know today, taking place every 4 years in the same cities and venues as the Olympics. Over 4000 athletes take part from 162 countries. The word “Paralympic” derives from the Greek preposition “para” (beside or alongside) and the word “Olympic”, meaning that Paralympics are the parallel Games to the Olympics and illustrates how the two movements exist side-by-side.

Our accessibility strategy as a County is one that we are too proud of, as more and more communities, businesses and places of interest take up the mantle and make conscious changes in all aspects operationally, to showcase a higher understanding and demand for accessibility. We will be featuring some of these over the coming weeks from days out to dining, sports to hotels. The accessibility torch is shining bright! 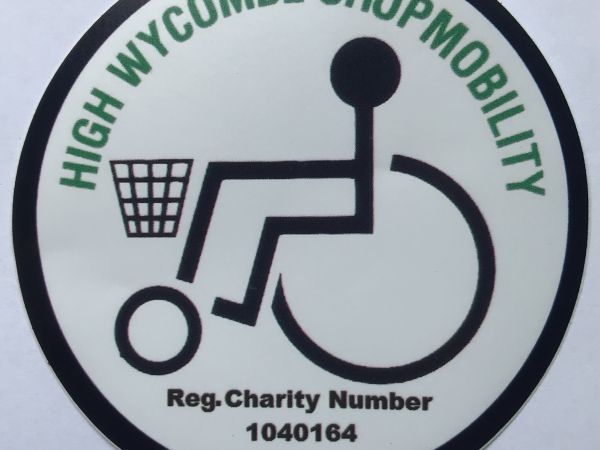 High Wycombe Shopmobility is a local charity that offers the free daily hire of scooters or wheelchairs. 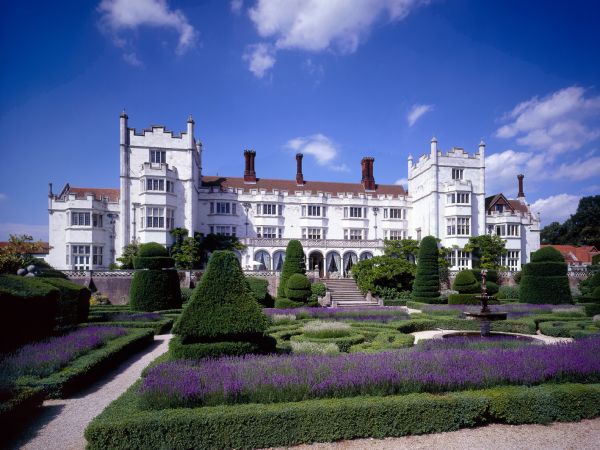 Looking for somewhere fab to stay in Bucks? We have some great hotels who have made accessibility changes to ensure a comfortable stay. 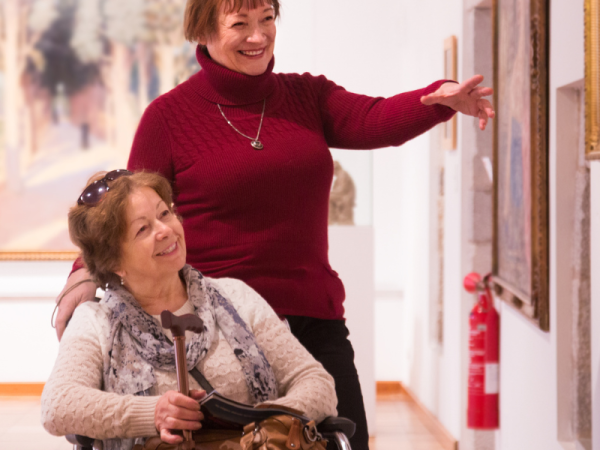 10 Great Accessible Days Out in Bucks

Enjoy a great day out here in Bucks without having to worry about your accessibility needs. 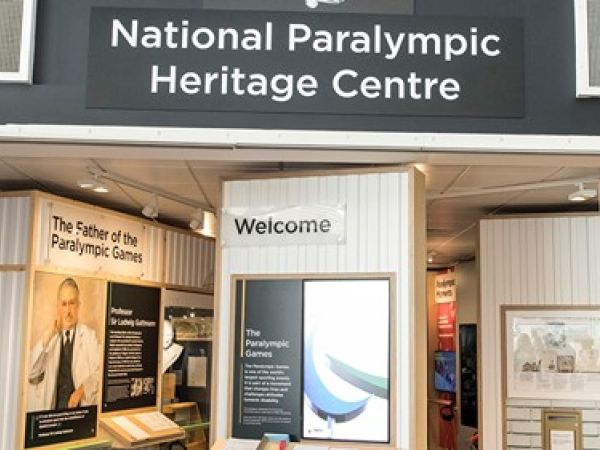 At the birthplace of the Paralympics, learn about how it all began with the inspirational story of Professor Sir Ludwig Guttmann.